We finally moved into our new house after an intense couple of months of decorating (by us) and building work (by people with skills..ie. not us). It's lovely, and we're very happy with our new life at the foot of the Yorkshire Dales - hills, sheep, tweeting birds. All the good stuff, with none of the wildly partying students we've been living alongside for the last 10 months. Plus, we're only 65 miles away from the Lake District, with all the swimming possibilities you could ever ask for.

But one consequence of moving out here is that we've added almost 2 hours a day of commuting to our days at the office, which makes it much more difficult to make lane-swimming pool sessions either at the university pool or at the local sports centre. But....the new house has a summerhouse in the garden that used to be an office space for the previous owners, and we are hoping that this will provide the answer. 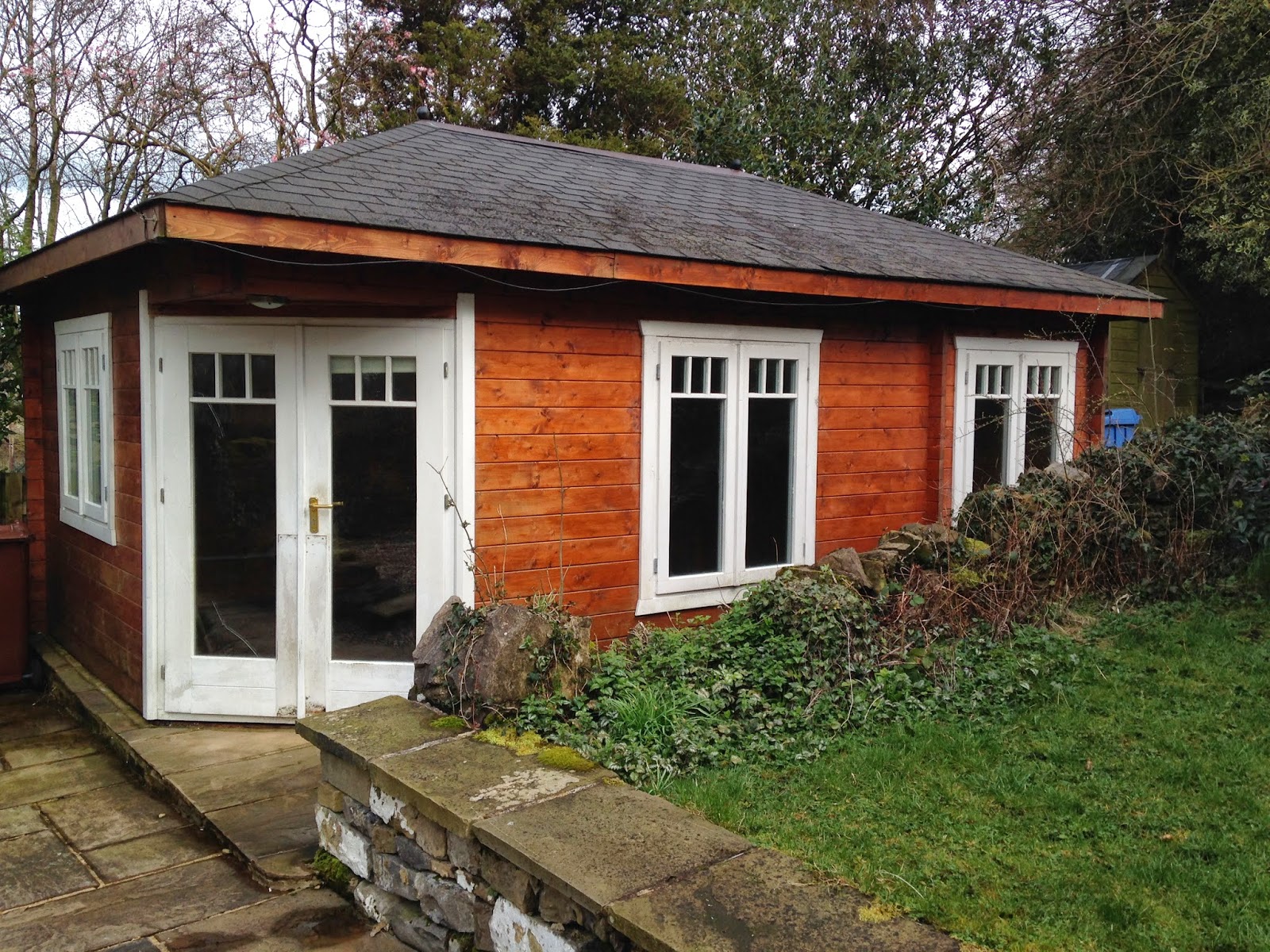 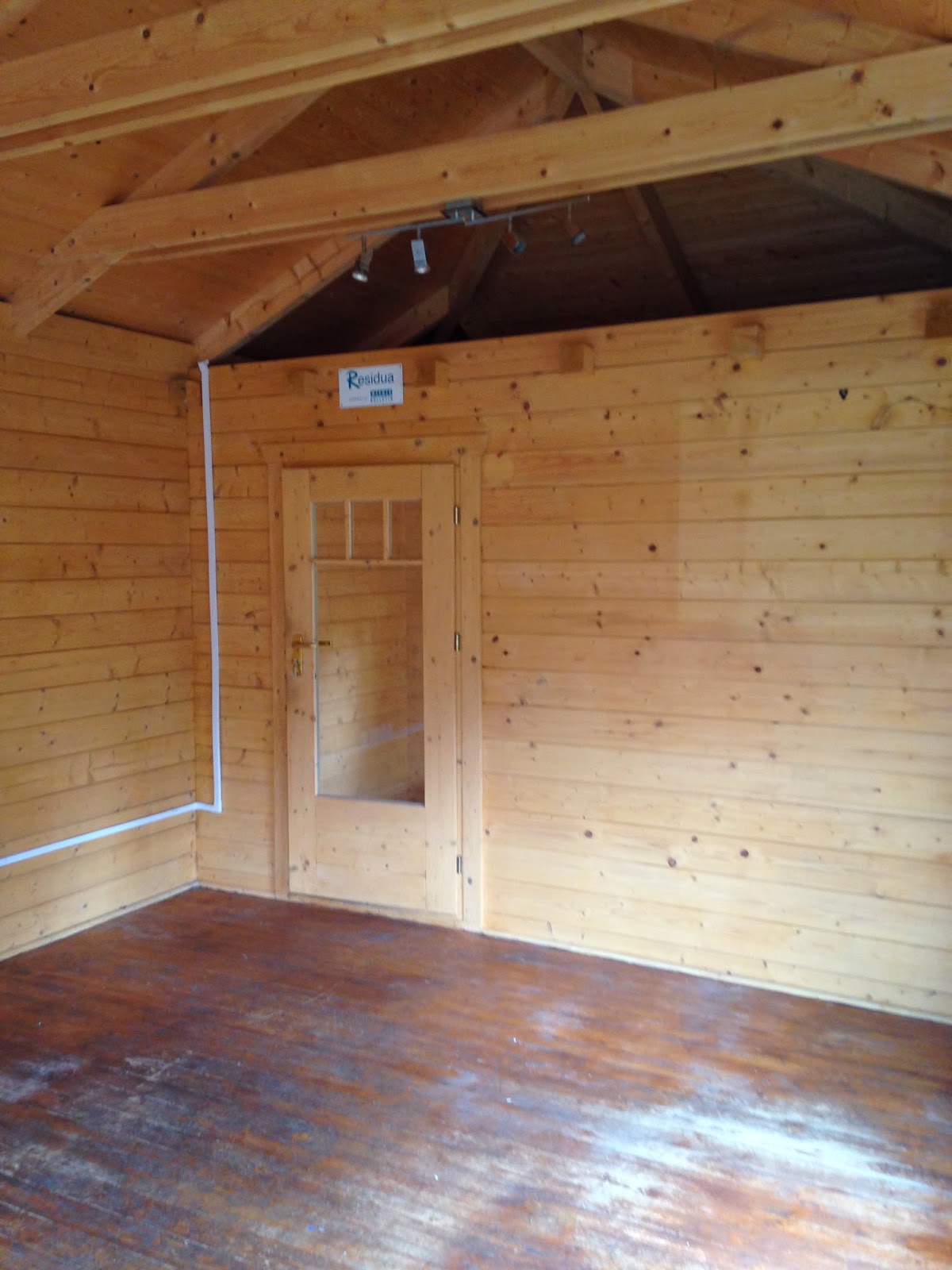 Originally, I'd hoped to put in a regular Endless Pool, but the costs were prohibitive for us. However, the space is just big enough to house a Fastlane Pool, which has a slightly larger footprint but is less expensive, since it is basically a big bag of water in a frame with a Fastlane propulsion unit at one end. So this is what we've decided to go for. 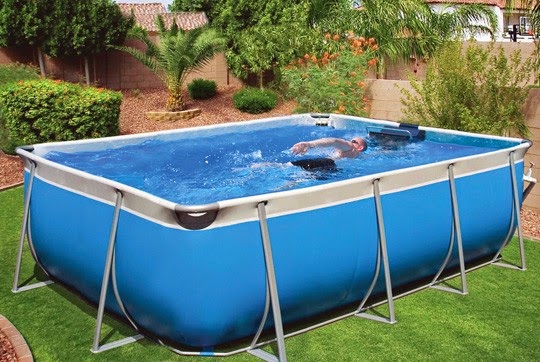 I can't quite believe that we're doing this, and it seems like an impossible luxury to have a training pool at home. But we managed to get hold of a pool second hand, complete with all the propulsion and heating units, and this now in storage, waiting until we're ready for installation. So far so good.

After knocking out the internal walls to the office space, our plan was to cut out the footprint of the pool so that it could stand on the concrete pad underneath, leaving the surrounding wood floor intact. Simple. But things didn't quite go to plan, and when we cut away the floor, we discovered large pools of standing water and a considerable amount of rot in the wooden floor beams. In short, the structure has been quite shoddily laid and has inadequate protection against rain water, which has been seeping underneath. Plus, the concrete pad underneath is far from level, so probably couldn't do the job anyway. 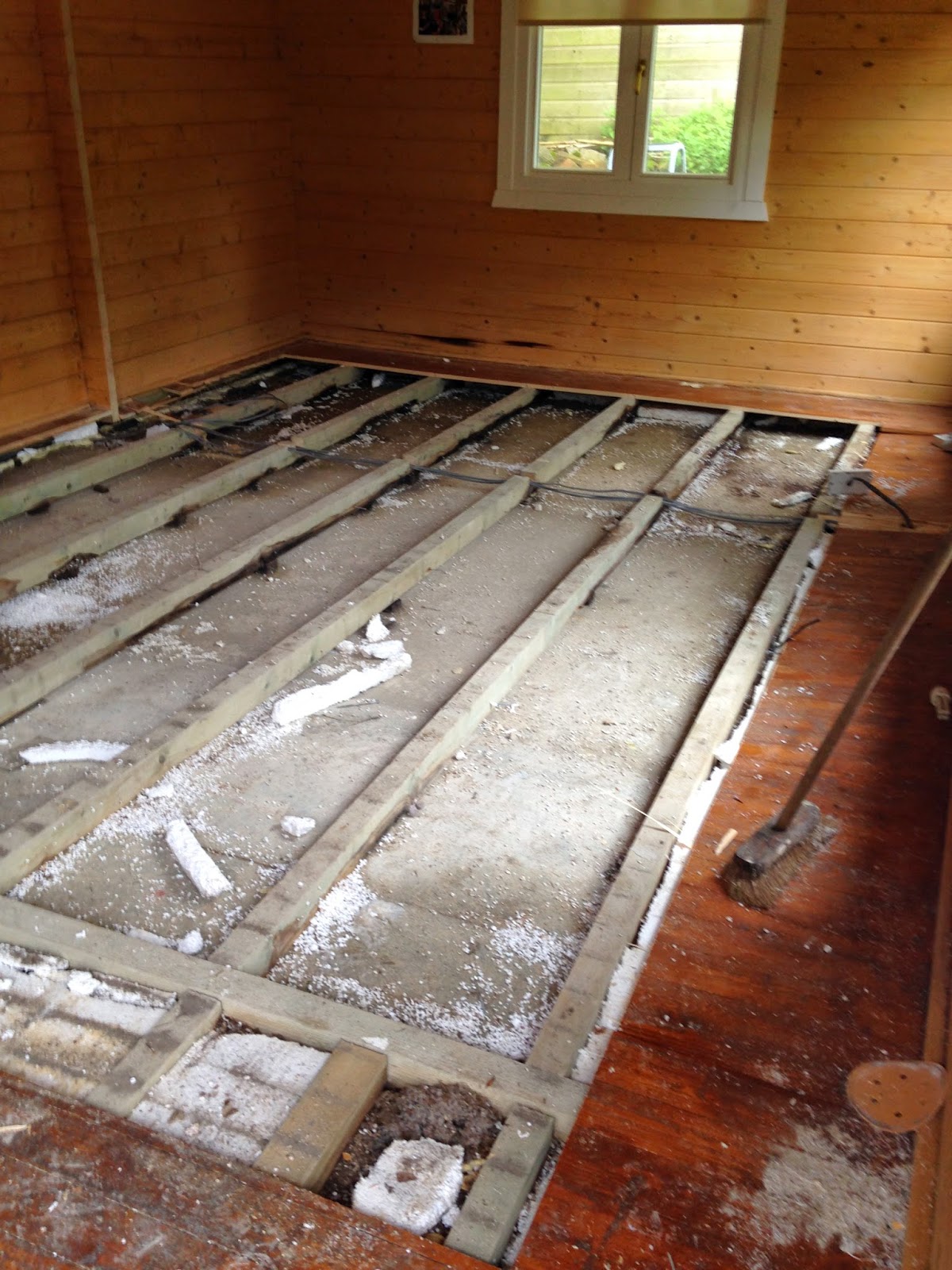 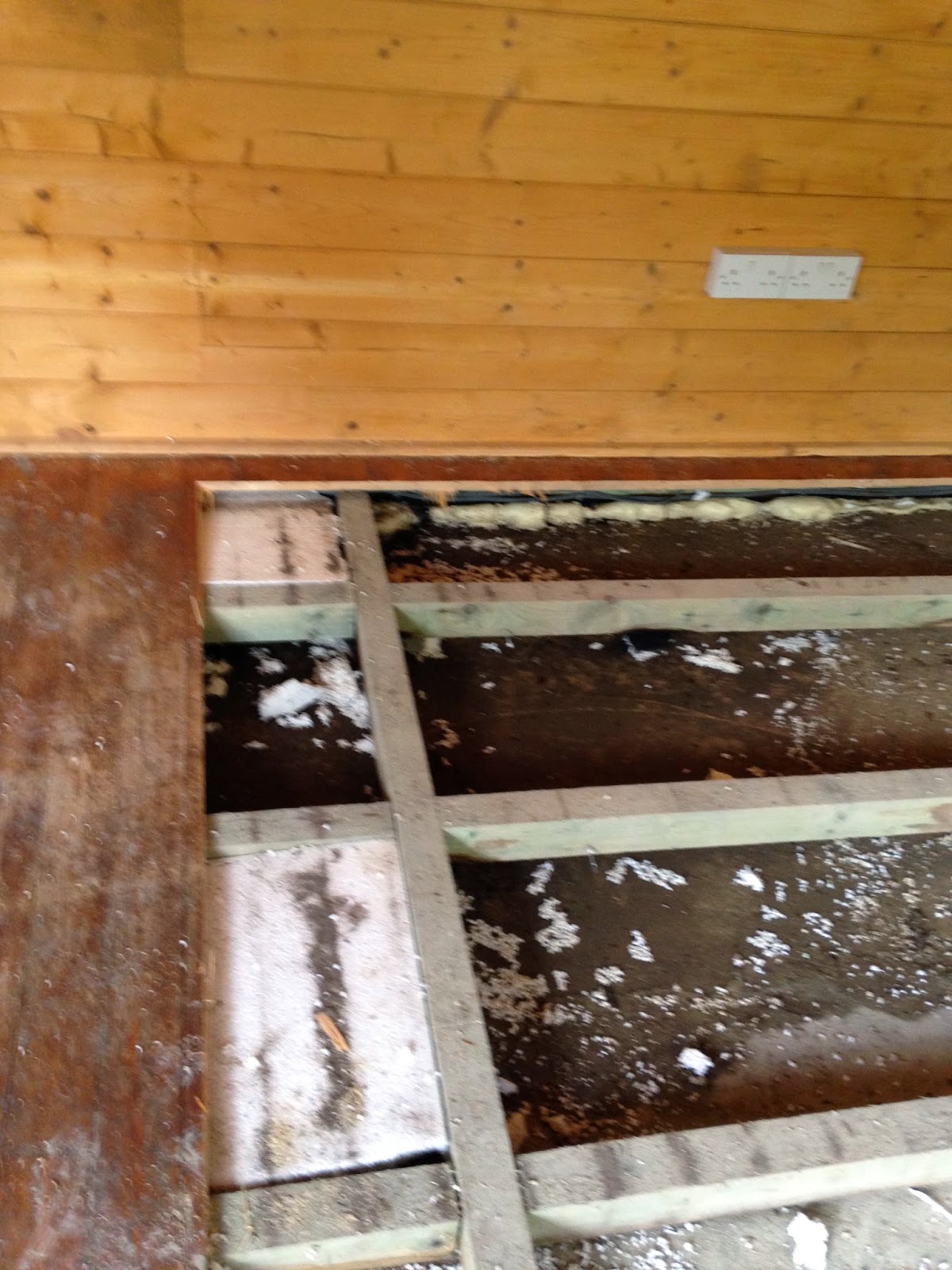 Back to the drawing board. Plan B...that probably should have been Plan A in the first place... is now to take up the entire wooden floor, line it and lay a new concrete pad on top to bring it up to the original floor level. And then our clever builder has come up with a remedial action plan to mitigate the seepage problem involving sills and channels around the outside of the structure. There's still lots of other work to do - it involves quite a lot of electrical work to make the building safe and with a sufficient supply, and we need to marine varnish the entire inside to protect the wood from the moisture from the pool. But I feel like we're making progress.

So in spite of the set-back, we're still hopeful that our Endless Pool project won't become an endless pool project.
Posted by Karen Throsby at 01:22 1 comment: